Christina Rickardsson was born in 1983 as Christiana Mara Coelho in Brazil in a town called Diamantina (Minas Gerais), where she lived with her mother in a cave. When Christina was around five years old they were kicked out of their home (their cave) and ended up having to move to the streets of a São Paulo, where Christina begged for food and money, and where she was subjected to several physical and psychological abuses. At the age of seven she was taken to an orphanage together with her youngest brother, and when Christina was eight years old they were adopted (against Christina’s and Christina’s mother’s will) and moved to Vindeln, a village located in the north of Sweden in a region called Västerbotten.

Christina’s life changed when she moved to Sweden, but even though she was finally in a safe place, adapting to new country was not easy. There were several culture-clashes and in the beginning it was hard for her to feel at home because everything around her was new: the food, the nature, the people, and also the language spoken around her. Little by little Christiana became Christina, and this change helped her to adapt to the Swedish lifestyle.

Christina wants her book to help increase people’s understanding about differences, prejudice and cultural conflicts, helping to promote dialogue, tolerance towards more open societies. She wants her own experience to become an example of how important it is to secure children’s rights, with Sweden and Brazil and a starting point.

Christina wants her story to inspire governments, companies, organizations and people to work together effectively in multicultural settings.

There are currently about seven million street children in Brazil, and Christina believes it is important to draw attention not only to the situation they are in, but also to the fact that these children have no voice of their own. The writer wants to help change this reality so that all children can live in a society where they can have a safe and happy childhood, and where they contribute to their own society when they become adults. 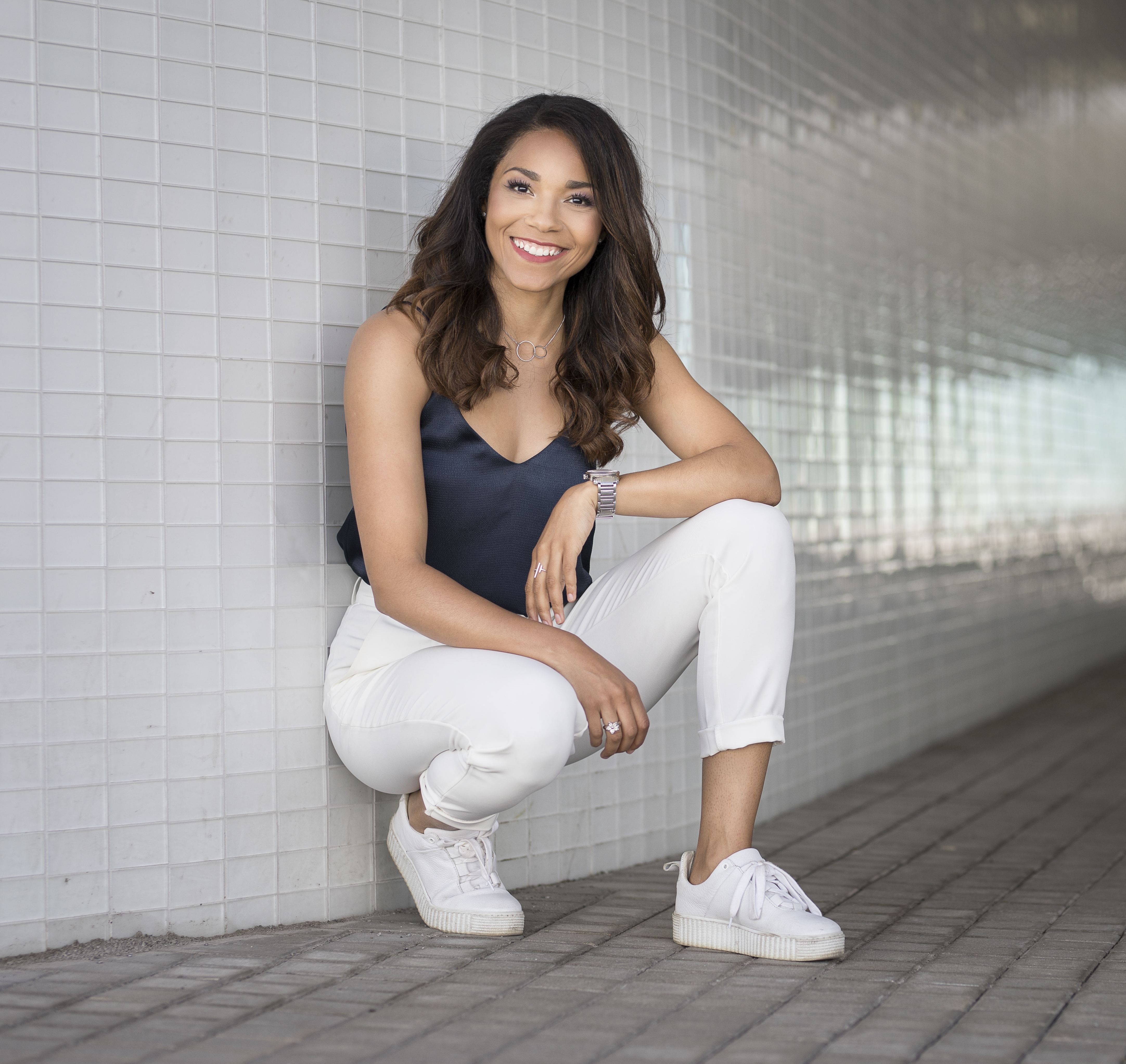 “I want to be a person who inspires, develops and challenges people and also myself. To me, life is not about finding myself. Life is about creating myself.”