When I was eight years old I moved to a small community called Vindeln. I was very excited even though it happened against my will. You may think that I was already used to moving to different places since I had already lived in a cave during the early years of my life, then I moved to the streets of São Paulo and then to an orphanage. But none of these changes can be compared to the culture-shock I experienced in 1991 when I was adopted from Brazil to a village in northern Sweden. It was time to become Swedish!

It did not take me a long time to realize that my Swedish friends and I had had completely different upbringings, to say the least. Our childhood could not have been more different. One day I had the idea of writing a book about my story while I was in the kitchen of my house in Vindeln, and as years passed by that idea was always on the back of my head. In the meantime I also had other dreams, such as becoming a space scientist or astronaut, a famous athlete or maybe even an entrepreneur. Today, at the age of 34, I can say that I did not become a space scientist even after spending many nights during my childhood in Sweden looking at stars and planets through my father’s binoculars on the roof of our house.

When I was younger I realized that I needed more action than a very safe life could give me. I decided to dedicate myself to athletics because I have always loved sports and I have always been a good runner, but when I was in high school I had an injury  that was so severe that I was forced to change my plans.

A few of my childhood dreams remained intact, and being able to tell the story of my life was one of them. I wanted people to know about my biological mother, about our life together in that cave in the wilderness of Diamantina, and about our struggle to survive. My mother told me stories and made me feel loved and safe even though we were very poor. I remember that on a sunny day we saw cotton wool clouds in a complete clear sky, and it was in that moment that I began to dream about flying. My mother told me that nothing was impossible, and I am very grateful for that. I have met many people who tried to convince me otherwise, but if there is one lesson that I truly learnt in life is that nothing is impossible. When I was 28 years old I climbed to four thousand feet, jumped out of an airplane, unfurled my wings (my parachute), and landed on the ground with my own feet. Since that day I have already climbed and jumped about 400 times more, and I do not want to stop.

Today I have my own company. I am a lecturer, a writer and I have started a foundation to help children and young people in need who live in Brazil.

My first book is called Never Stop Walking and it is a tribute to the three women who mean everything to me and that I lost in one way or another: my biological mother, my adoptive mother and my first true friend, Camile. These women gave me the strength and the courage I needed to follow my own path and to work hard in order to make my dreams come true.

I want my story to inspire people. I want to help them understand that their dreams can become true, no matter where they come from. My life is marked by sadness, pain and loss of loved ones, but it is also marked by a lot of love and joy. In the end, love, friendship and joy, together with the choices that we make, are what make our lives meaningful. We may live completely different lives, but we are all the same on the inside.

Never Stop Walking was published in Sweden in September 2016 with the title Sluta Aldrig Gå and in Brazil in August 2017, where it is called Nunca Deixe de Acreditar. It will also be available in languages such as English, Spanish, French, German and Italian in a near future by the American publisher Amazon. 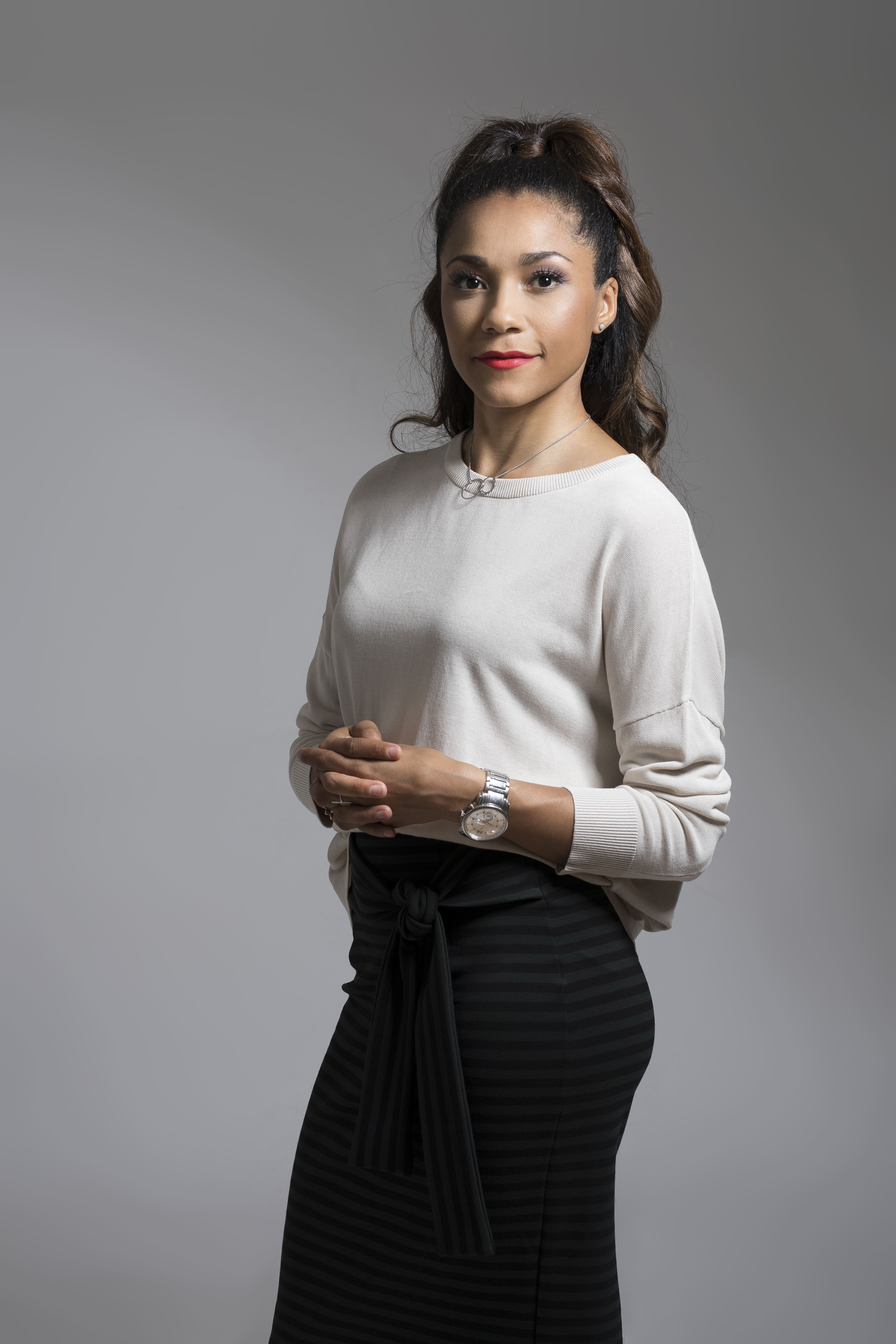